We were stoked to be a part of such a monumental documentary and work with directors, Elizabeth Chai Vasarhelyi and Jimmy Chin. Together, we collaborated to create the main title, lower thirds, location IDs and archival sequences--drawing inspiration from Alex’s journal entries and his life as a climber. 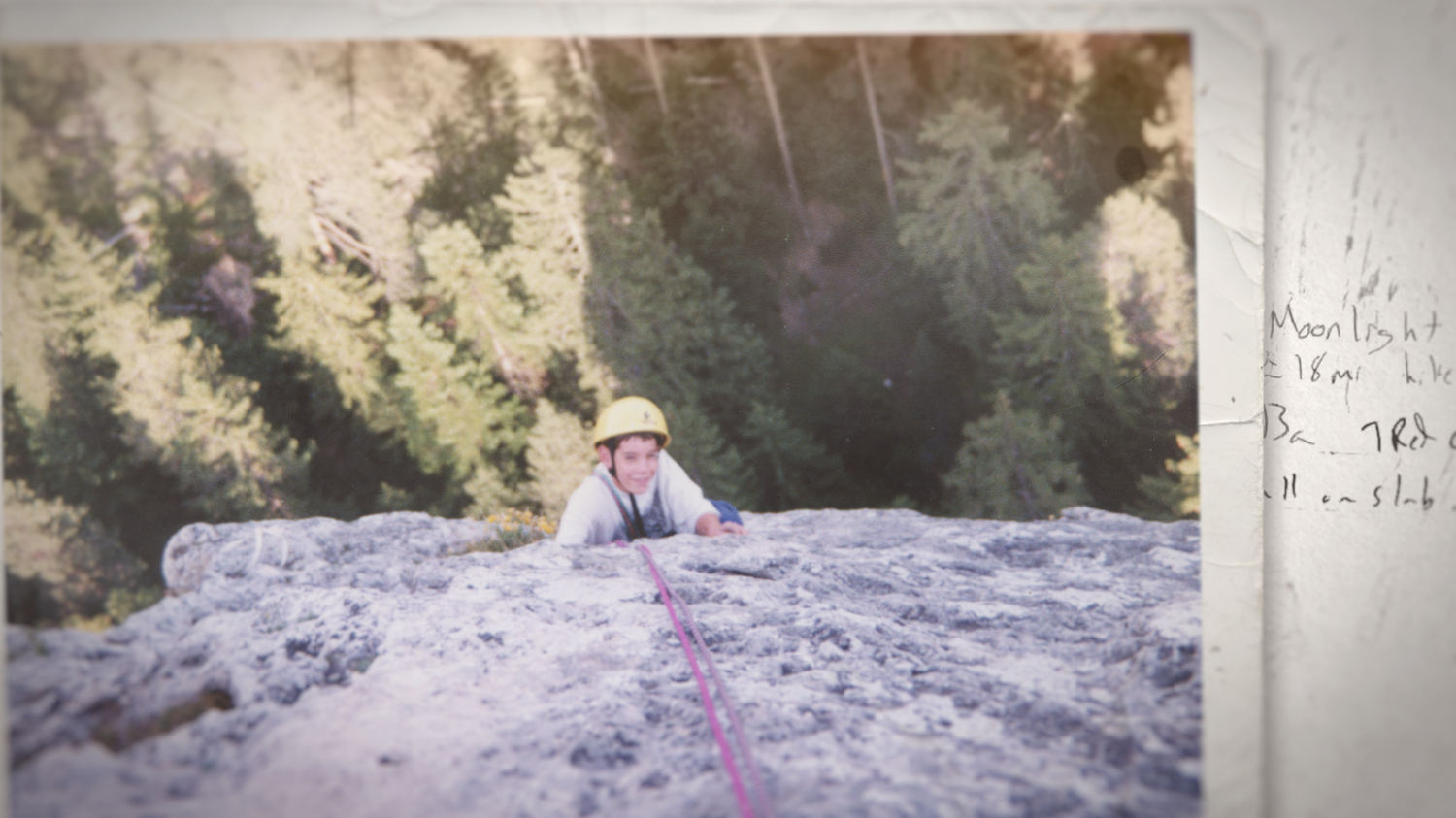 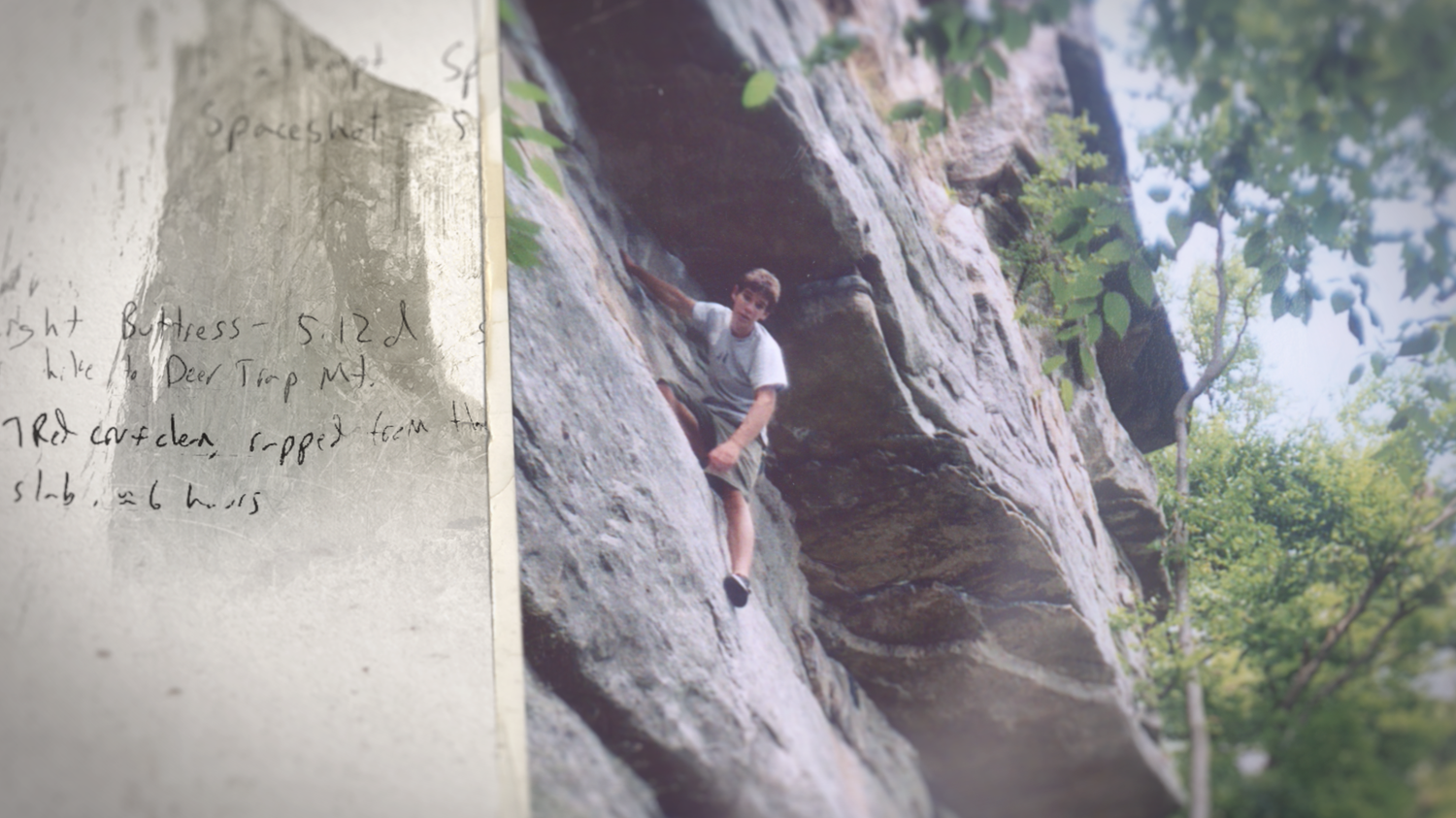 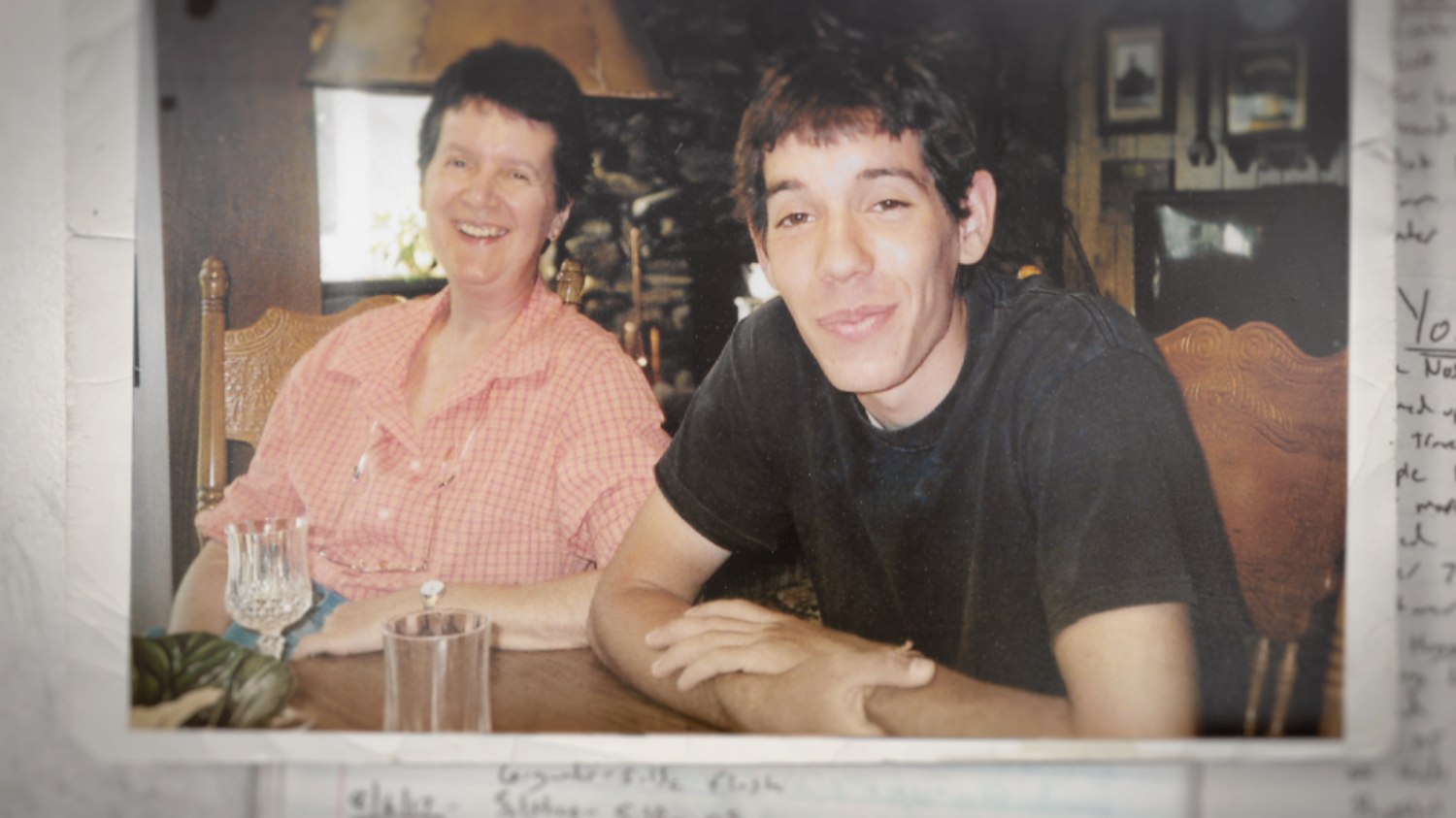 Once we had designed, animated and delivered the primary film elements, the scope of the project continued to expand and we were asked to develop a fully rendered 3D version of El Cap. While Jimmy and the crew had captured extraordinary shots of El Cap, there was a need to visualize Alex’s climb through seamless transitions as he met each pitch point during his training and ultimately, his successful climb of the mountain’s face.

We worked with Google Imagery to create a pixel-by-pixel rendering of the exact image of El Cap’s structure. Through this partnership, we were able to zoom in extremely close to our model of the mountain and maintain the most finite details--as well as scale back wide enough to show the enormity of El Cap in relation to Alex’s location. This gave our 3D team all the advantages they could dream of and the rare opportunity to create an accurate, minutely-detailed final result.

Ultimately, we created seven unique scenes with precise mapping of the route from every angle, lighting and time-lapse effects, delivering an authentic model that would visually pinpoint all the pitches Alex had to meet and defy on his way to the top.

The style and rendering of the mountain, archival treatments, font choices and bespoke moments gave the documentary a sealed look, and we’re thrilled to be part of a story that will live on for ages.

Thanks to National Geographic Documentary Films & Little Monster Films for allowing us to be part of the journey.

Exploring how the tobacco industry and climate change deniers dispute scientific fact, we built a dynamic 3D graphics package entirely in Maya, that could visually represent these two conflicting sides and challenge the viewer.

BGSTR continues to push the boundaries of creative work in 3D motion graphics and design.

The Way I See It

The Way I See It is an Emmy-nominated documentary, one of the most era-defining of 2020.